The corridor of Route 40 West, known regionally as the Golden Mile, is a vital gateway into the City. With an average daily traffic volume of nearly 50,000 vehicles and approximately 30% of Frederick’s commercially zoned land, the two-mile long corridor is bustling with activity.

In 2010, the City’s Planning Department launched the Golden Mile Small Area Plan initiative to guide future development and redevelopment along the Route 40 corridor. In 2018, this area was designated by the State of Maryland as an Enterprise Zone, further enhancing the incentives to invest in "the Mile."

Starting or growing your business on the Golden Mile? Don’t miss out on these local financial resources and incentives.

The City of Frederick provides many strategic incentives to encourage rehabilitation, capital investment, and job creation. The County, State, and Federal levels of government offer many additional programs that are accessible to Frederick businesses looking to grow. 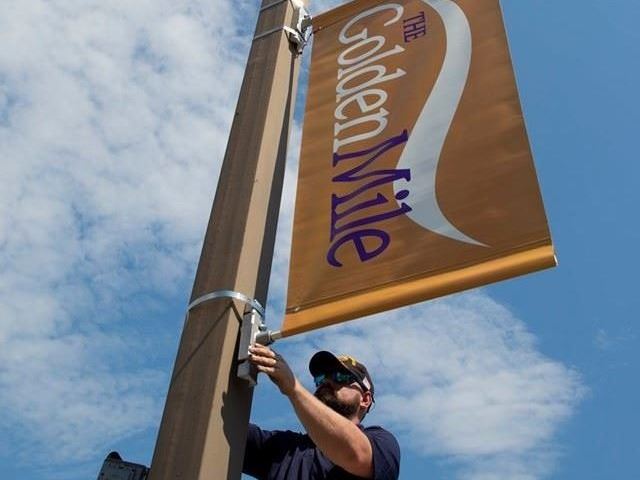 The Golden Mile Alliance is a grassroots effort of local businesses, residents, and property owners to continue the revitalization efforts along the Mile and promote the corridor as a destination retail location. 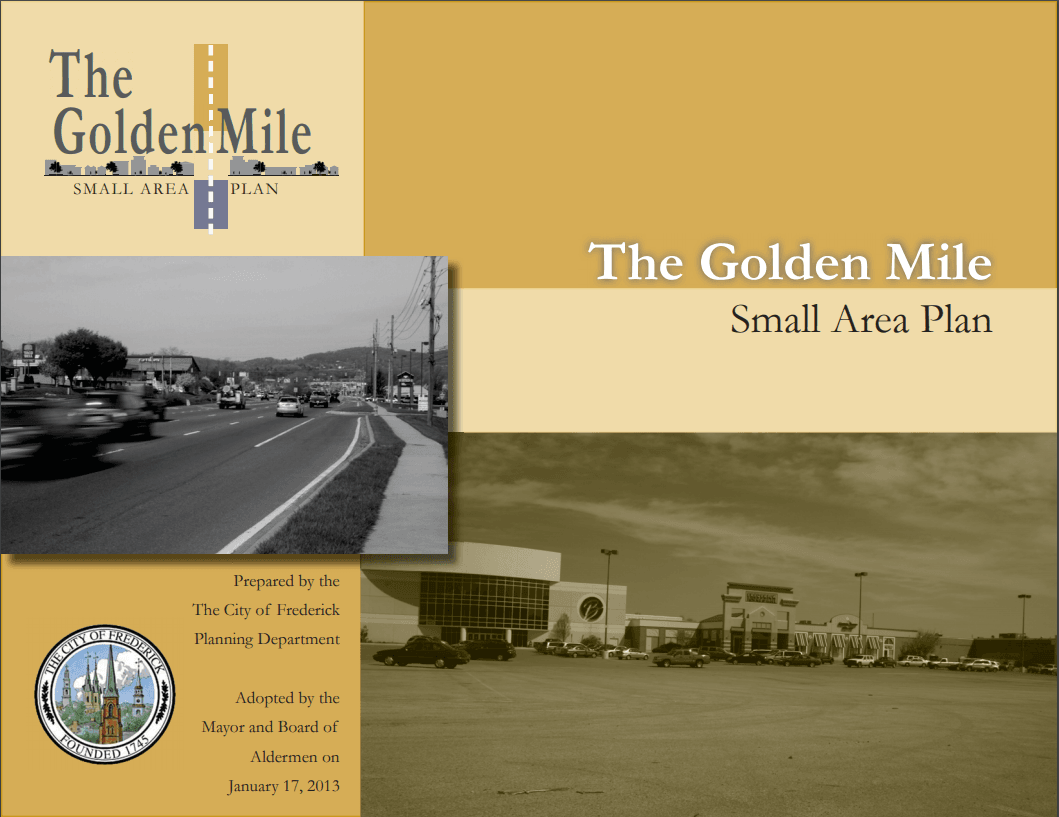 In 2010, the city’s Planning Department launched the Golden Mile Small Area Plan (PDF) initiative. This effort ties together the commercial physical and community considerations, with a goal of strengthen the neighborhood overall.